Whistler Walk is a loop trail through the northern area of Bungendore Park in the Wungong Regional Park.
Take a walk beneath Jarrah, Marri, Casuarina and Banksia trees. Enjoy the whistles and calls of the parks diverse birdlife and the beautiful blossoms.

trailswa.com.au/offline
Print Map
Information on all the trails through the park. Both the Honeyeater Hike and Whistler Walk can be commenced from here.
Information on local flora, fauna and dieback spread prevention.

Bungendore Park is approximately 35 minutes south east of Perth in the hills of Bedfordale. Access is from Dryandra Drive (north), just off Albany Highway in Bedfordale. The trailhead is located 350 metres south of the carpark, along Dryandra Drive.

The park is predominantly open Jarrah/Marri forest, there are granite outcrops and stands of Parrot Bush, Wandoo and Rock Sheoak.

Originally gazetted a timber reserve in 1897, Bungendore Park was repurposed as Parklands in 1908 and classified an 'A' Class reserve.

With a history of timber and gravel extraction as well as firewood and honey production, Bungendore Park is now an area managed for conservation and passive recreation by the Bungendore Park Environmental Group and the City of Armadale. Covering 498 hectares, Bungendore, which is part of the Wungong Regional Park, has had many long-term scientific surveys highlighting the great conservation value of the park.

Several books on the park are available to purchase from the Perth Hills Armadale Visitor Centre or brochures available from Bungendore Park Environmental Group at https://bungendorepark.com.au/

Expand your trip and enjoy great businesses nearby

Off The Beaten Track WA 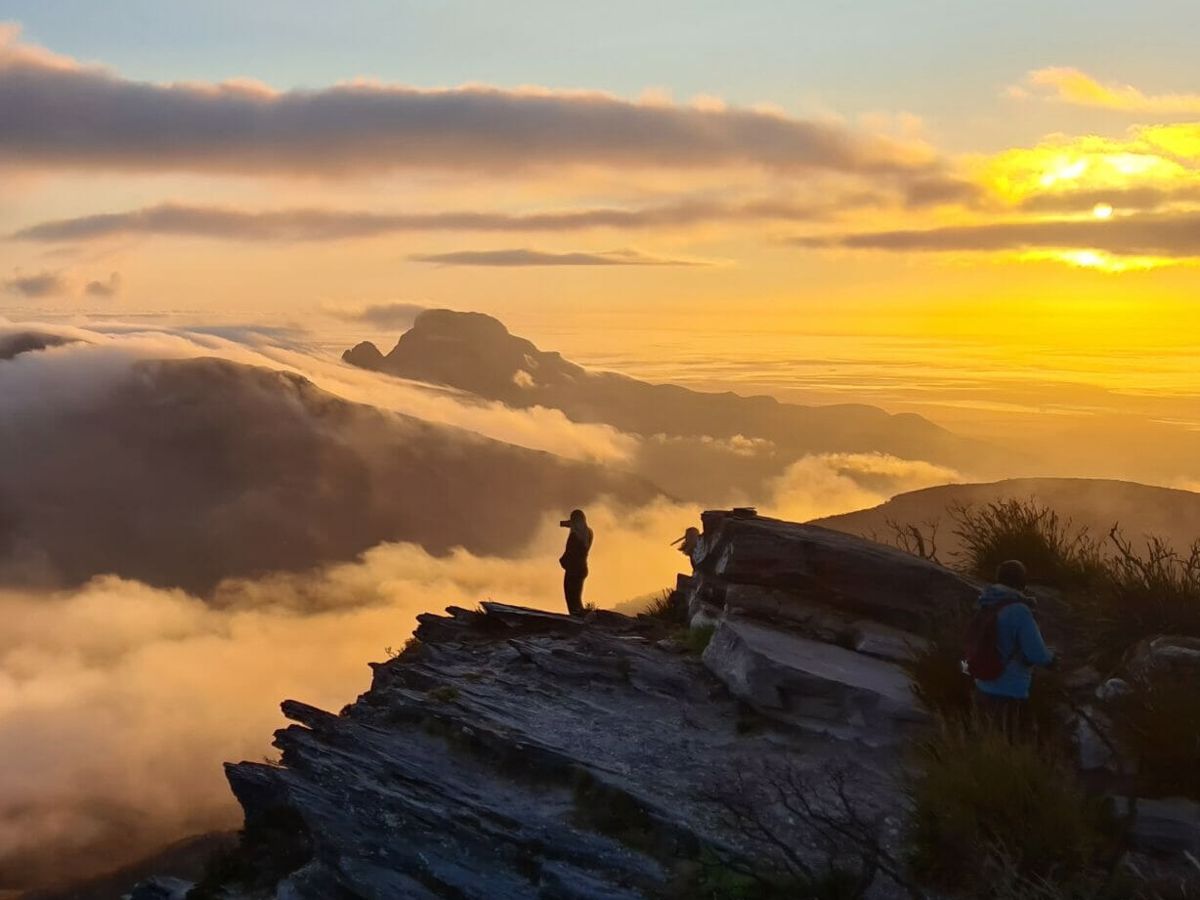 Snakes are known to occur in the park. Fire danger should be considered.

Dogs are permitted in the park, but must be kept on leash at all times.

Only management vehicles are allowed in the park. Horses are permitted only on the designated bridle trail.
More tips for being Trail Ready

Be the first to review Whistler Walk, Bungendore Park You are reporting a problem for Whistler Walk, Bungendore Park. Please be as detailed as possible to help us appropriately identify and address the issue.